NewerTech For The iPad (Products Review)

We recently reviewed a hard iPad case and stand from Newer Technology, or NewerTech as they generally go by, and how it helped one of our staff members who had an injury and was trying to work with the iPad one handed. Since then we have had the opportunity to get our hands on a couple of items that serve not just function but fashion in the workplace. 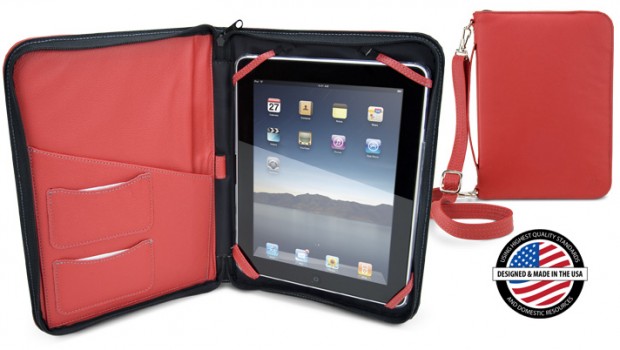 NewerTech iFolio For The iPad:

This case has a practically designer look while having a practical design. Easy to put the iPad in yet keeping it completely secure, this case has two spaces perfect for business cards (one slot for yours to hand out, the other to collect other people's) plus a folder section that can hold quite a bit and still allow the case to close. During this review I had a thick business envelope and a set of NuTouch gloves inside the case as well as a NuScribe Stylus in the pen holder and was able to easily close the case with room to spare. The case is hand-stitched leather from Brazil and feels as nice as it looks, maybe better. Though the case is reinforced for protection of the device it is also softly lined on the inside to keep the iPad from getting scraped.

The style, particularly with the strap, gives a very fashionable purse design to the look which is absolutely outstanding for any business woman trying to make an impression. The case will look good on a man too though he may want to got with a darker color. There are a lot of colors to choose from and examples of them are in the gallery at the bottom of the article, I went with red and with this certain design I might have wanted to go more with black. That being said I absolutely love the case and plan to put it into daily use. 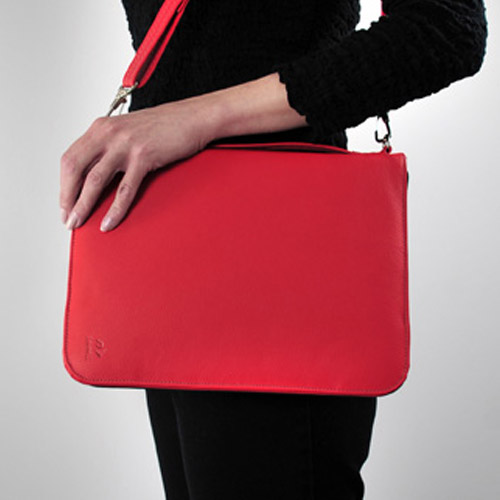 This is an elegant solution to using your iPod or iPad when you have a hard time working on the smaller screens and keys. I have huge paws for hands with huge fingers. They are proportionate but just giant. So when I find myself texting and not relying on the well meaning but horribly grammatical Siri to say something it takes me twice as long as the average person. Worse yet try to make a correction in a text and getting my finger to hit the right line drives me way too crazy. Don't even get me started on Draw Something, a terrific game that shows that most people are either great artists or absolutely hideous. I am not a good artist but I couldn't even draw a stick figure without jacking it up because my fingers were so big. I couldn't see my drawings on the screen under my fingers! 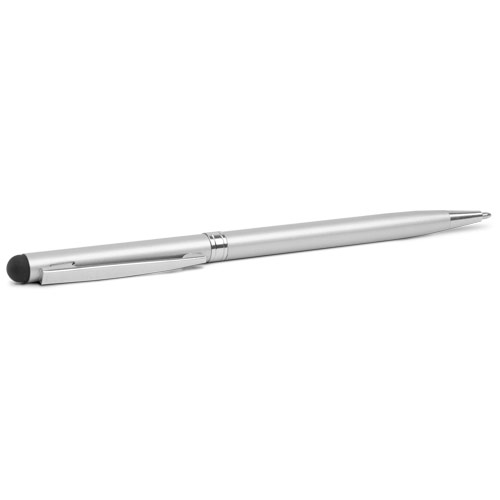 Deliver unto me my savior in art and texting, the NuScribe. It is a small fashionable pen modeled after some of the nicest expensive pens on the market. It looks like a normal pen and writes like one but if you turn it over it has a rounded rubber nub that is perfect for scribing. I can now draw better than stick figures, I could actually shade pictures! Too bad I was so horrible that even my closest friends gave up on playing Draw Something with me long ago (at least the Facebook posts mocking my abilities have finally died off). Simply put NuScribe makes a bad artist ok, a good artist great and cuts down on typos dramatically. I think everyone should get it who uses a touch screen of any sort. Also keeps you from smearing nacho cheese powder from your favorite snack treat across the screen. 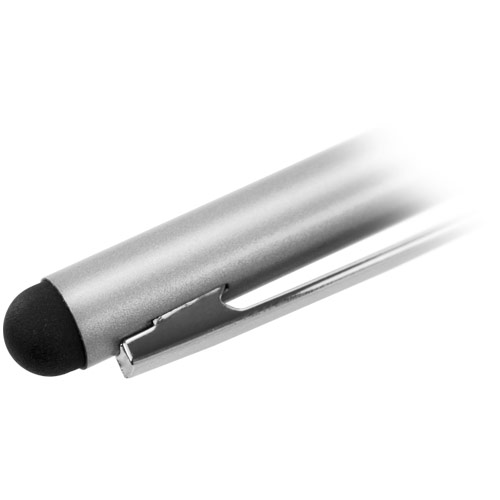 It's funny when you go to review an item, you get it in your head that you have to test it to the fullest, that you have to come up with a way to simulate conditions where the item would be ideal. Case in point would be the NuTouch Gloves that I was sent to review. I am located in Reno, NV where we have had measurable amounts of snow every month of the year except August and it even though it has snowed in August it didn't stick. Quite often by this point in the year it is in the 80s, dipping much much lower in the evenings. So the fact that it happened to be unseasonably warm in the upper 90s when I unpacked the gloves had my mind running to fanciful tricks to try and test them out properly. I could put my hands in an ice chest full of ice until they were near freezing while someone stuck the iPad up to the AC for a while then I could try to enter stuff without the gloves and repeat the whole thing with the gloves going on. Worked like a beauty, as a matter of fact I realized after I did it that I was being an idiot. 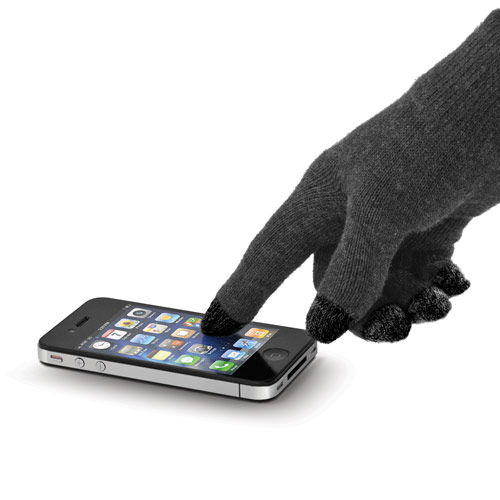 The point of the gloves isn't so much to see if I can maintain touch sensitivity in the cold, it was to see if I maintained touch sensitivity in the gloves. I have plenty of winters been standing out in the cold, often below zero Fahrenheit, yanking my hands out of my gloves so I could do something on my phone then throw gloves back on or jam them in my pockets. Gloves suck for touch sensitive items. Well standard gloves do, these are a whole different game. Designed with special conductive fiber woven into the tips of the gloves you not only maintain touch sensitivity I think it actually improved it slightly. The gloves keep your hands warmer allowing for better circulation and heat increasing reliability. Long after I was done testing it I continued to wear the gloves because they were comfortable and my results were so solid. It was only after petting one of our cats that is shedding right now that I realized I had better take them off and put them away for now before they became a giant hairball. 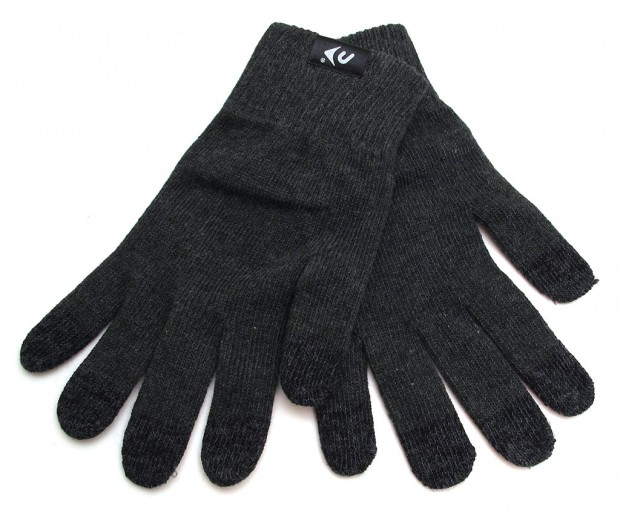 Newer Technology may not be a hot name on your lips yet but if you keep an eye out for useful technology and great accessory designs then they will be on your radar soon enough. It is a pleasure to try out their products because they are quality as well as excellent function. I can't wait until the next thing they ask me to try out, in the meantime expect to see me traveling with all of the items I reviewed here.