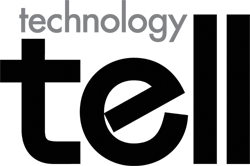 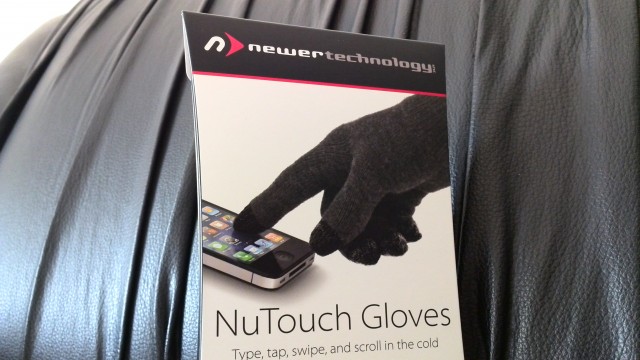 I live in the Midwestern United States where the winters can get especially nasty. There have been many times where I have gone to sleep and woke up to tons of snow and ice covering everything outside. Needless to say, I have to stay bundled up to avoid frostbite. At the same time, I need to be able to use my phone outside without exposing my fingers to the elements. That's what drove me to try out a pair of NuTouch Gloves from a company called Newer Technology. The NuTouch Gloves are being sold for $9.00, and they allow you to interact with touchscreens without sacrificing your fingers to the cold. 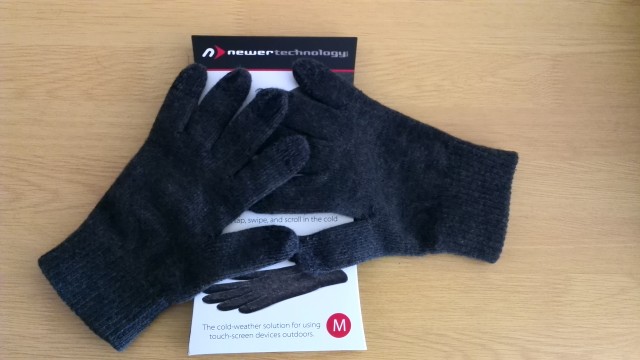 The secret behind these gloves is conductive fiber. Every fingertip in both gloves has conductive fiber woven into the fabric. You can tell where the conductive fiber is by spotting the darker coloration around the glove's fingertips. The rest of the gloves are composed of cotton, rayon and spandex. They feel like any other pair of regular gloves.

The NuTouch gloves have a snug fit (if you get the appropriate size) and are designed to match any style of outfit. In other words, these gloves are like blue jeans. They go with everything.

The NuTouch Gloves can also keep your hands warm in some situations, but I would not recommend them as a replacement for all gloves. The gloves are pretty thin as indicated by the fact that I can see some of my palm through the fabric. However, the fingertips are what's really important. If you have a thicker pair of gloves with the fingers cut out, you can wear the NuTech Gloves under them for extra warmth without sacrificing your ability to use touchscreens. 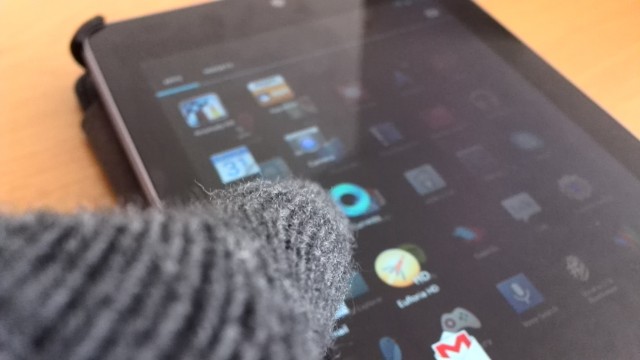 The first thing I did after putting the gloves on was grab my Nexus 7. Everything from swiping to typing on the keyboard was done with perfect accuracy. The gloves also make touching the glass a smoother experience overall. My gloved fingers were gliding across the screen in a way that can't be replicated with bare human fingers.

I tested the glove's ability to handle multi-touch by pinching and zooming on web pages, and playing Curiosity by 22cans. I felt Curiosity was a good piece of software to test these gloves because the game involves breaking cubes that populate the screen. A good way to clear as many cubes as possible is to form your hand like a claw and tap on the screen relentlessly. These gloves handled that task with no problem. They just worked. 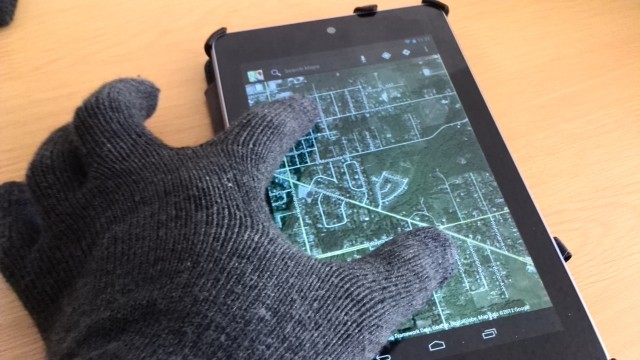 I got the same results when I tested these gloves on my smartphone with a 4.3-inch screen. The bulk of my testing was done while playing a game from Niantic Labs called Ingress. Ingress has a map-like UI and requires lots of tapping and rotating. The gloves weren't a hinderence at all.

I don't know why more smartphone manufacturers haven't implemented glove-friendly screens like the Nokia Lumia 920. We may get to a point where such a thing is as common as a front-facing camera. Until then, products like the NuTouch Gloves have to pick up the slack. They're inexpensive, gender neutral and satisfy a need that has been widely overlooked.