NuGuard KX for Galaxy S4 has Saved my Phone from Myself

I am that guy who should not have a nice phone, even most phone cases make me worry. I look at them and wonder, "Will I break you?". In most cases, the answer is yes. For whatever reason I'm very good at dropping my phone at the right velocity and angle to just about make anything purty, a broken husk.

After using the Nuguard KX for the last month, and several moments where I let out an audible gasp as my phone flung toward some kind of concrete structure. I've achieved the impossible, I have not broken my phone. Which shouldn't be surprising since this phone case has been tested to U.S. Military Standard. The case isn't bulky and really the only issue I've had is volume adjustment, where I go to turn it up and the volumes goes down. If you don't have the finger right it can go the wrong direction, but that can be attributed to that I hold my phone like a weirdo. 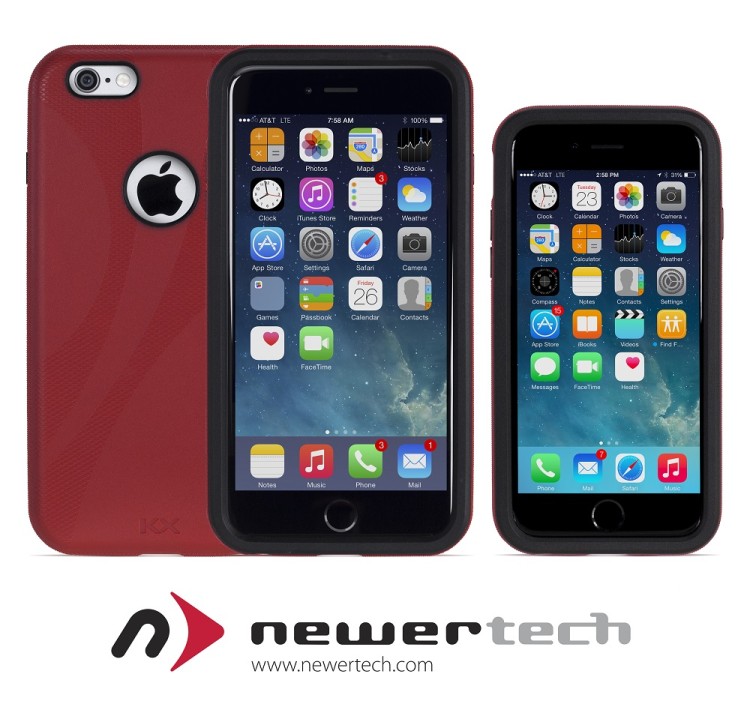 I went with the blue color, which is more like a baby blue, or a lady's blue. I don't mind it at all, since my phone is either in a pocket or I use it at phone where I mostly am safe from judgement. That color doesn't have to be a consideration if you're like me and haven't upgraded to the new Galaxy Phone (or you use iPhones, which these cases seem to focus on) and are looking for a new case. I added a NuGuard KSX Screen Armor, my phone has been scratch free and survives being in a pocket that typically has a key or something of the sort that can really gunk a phone screen up.

Overall, I've been extremely happy with the NuGuard KX, if I didn't have this I know for a fact that I would be using a replacement phone...of a replacement phone. I can't have nice things. You can snag a case for your Newer Technology NuGuard KX Protective Case for iPhone 5/5S - Blue/Midnight on Amazon for $42.75!
The above article has been included on our site for archival purposes only.
To see the article as it appeared in the original published form, click the link provided.
All stories have been captured without modification to their content.